Community Award for the most productive authors


As I've previously announced while presenting at the London Sitecore User Group on 29/11/2016, Sitecore Link is happy to introduce a Community Award to the most productive and creative authors. This award is driven by the figures from Sitecore Link project, as it currently covers the vast majority of technical commitment produced by authors for the past year.

We can see that the community has been unbelievably productive during 2016, like never before, ending up with around 4,000 blog posts, articles, videos, StackOverflow and StackExchange questions. You may find the exact figures by here.

So, first of all, why is this a community award? 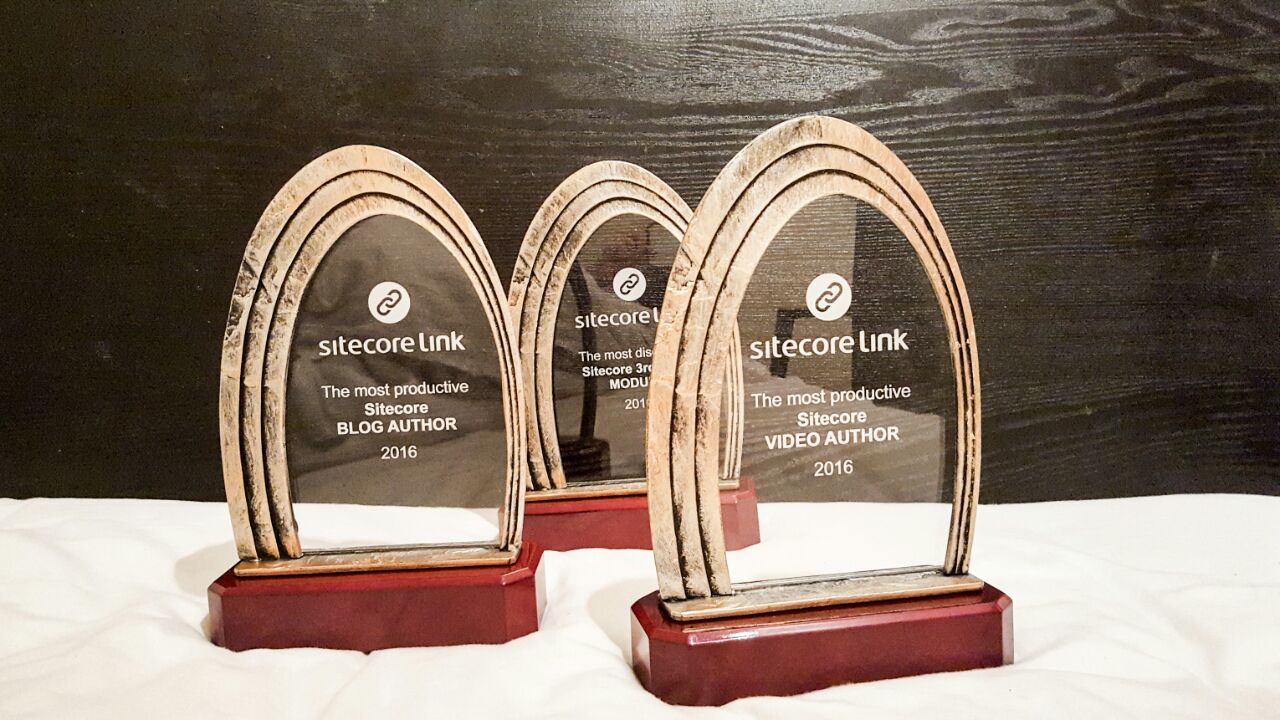 Finally, we are happy to announce the winners

While identifying the winners the following stats figures were used: Sitecore Link statistics for the annual award. However we took into considerations both quality of content and rather than just numbers.

I also would like to say thanks for the help and support to: Would you have any thought / comments? If so, please feel free to send an email or tweet them to @SitecoreMartin.